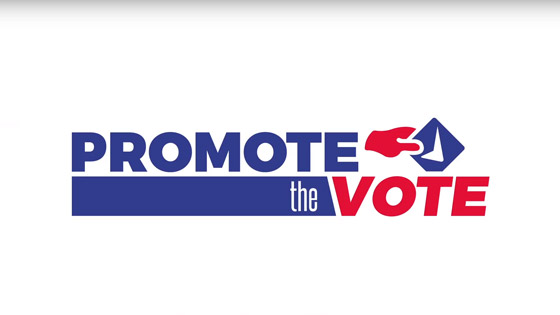 In 2016, per the Michigan Secretary of State, 2.8 million Michiganders of voting age did not vote in the presidential election. Michigan had one of the most restrictive voting regimes in the country. Barriers to registration and voting kept some citizens from voting and prevented their voices from being heard. Michigan lagged in access to the ballot and election security. Our state offered no form of early voting and severely restricted the use of absentee ballots.

In 2018, the League of Women Voters of Michigan along with the ACLU of Michigan and the Michigan State Conference of the NAACP launched the Promote the Vote ballot proposal campaign. This Proposal would reduce barriers to voting for working families and would ensure that every vote is secure and counted by enacting common sense reforms for voters. Other groups and individuals that supported convenient voting in Michigan joined and helped us to successfully collect over 315,600 signatures on petitions that allowed this proposed constitutional amendment to appear on the November ballot. Nearly 67% of voters supported this proposal in the November 2018 election, which triggered the following changes in the Michigan Constitution:

The League of Women Voters is working hard to educate Michigan voters about these new rights.  We are confident that these hard-fought changes to Michigan’s constitution will remove barriers to voter participation and ensure that more voices are heard in our democracy.

Early voting systems allow voters to cast their ballot or complete their absentee ballot in-person during a designated time period prior to Election Day, typically at an election administrator’s office or a satellite voting location.

Thanks to the passage of the Promote the Vote ballot proposal in November 2018, Michigan voters can now use a “no reason” absentee ballot to vote early. After a registed voter has applied for an absentee ballot (an application must be filled out for every election), a voter can fill out and mail or deliver their absentee ballot to their city or township clerk’s office. An absentee ballot must be received by 8:00 pm on election day in order to be counted.

2022 membership meetings will be conducted virtually and are generally held on the 4th Thursday of the month at 7 p.m.  To attend an upcoming meeting please e-mail us at lwvmacomb@gmail.com for an invitation link.